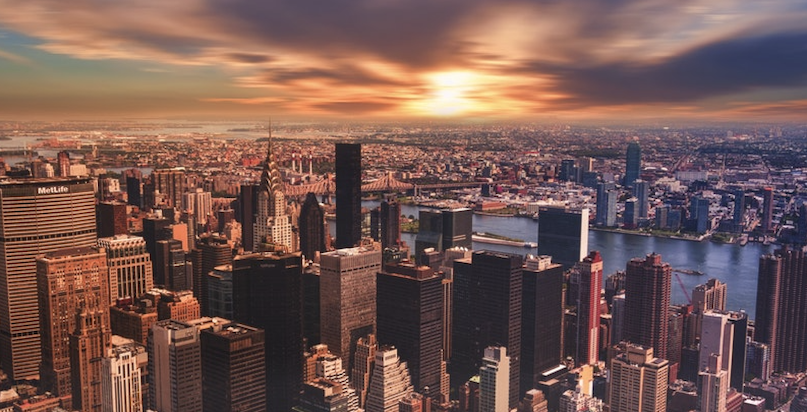 Things are certainly not business as usual in the American marketplace right now, with thousands of Chinese trademark applications flooding the United States Patent and Trademark Office (USPTO). So what does that mean for your business? All this international buzz means more competition for North American businesses and likely more need for trademark monitoring and policing too. Let's take a deeper dive into the trend so you can take steps now to safeguard your brand and intellectual property rights ahead of the curve.

China-based companies and entrepreneurs once focused primarily on manufacturing American brand-named products on home turf. Now, they're bringing their own products, brands and services into the United States for commerce. This sharp contrast indicates that China may soon become a key player and competitor in the North American market.

According to United States Patent and Trademark Office (USPTO) statistics, trademark applications within the United States from China have aggressively grown more than 1000 percent in recent years, from about 4,000 in 2013 to nearly 48,000 in 2017. These applications cover a host of different products and services.

The significant spike in trademark applications may stem from the booming economic growth of China and its reputation as an intellectual property powerhouse. The Chinese government has also been working on improving its trademark legal landscape and incentivizing Chinese enterprises to register trademarks globally. This is not surprising given China's adoption of a "Go Global" strategy aimed at promoting Chinese investments on an international scale.

U.S. trademark registration affords nationwide protection for your mark, as well as many other rights. Currently, United States trademark law requires proof that a trademark has been used before registration. Unfortunately, the USPTO has noticed fraudulent trademark applications where applicants who haven't used a trademark submit only the bare minimum requirements needed to pass the Proof of Use test, often including things like doctored images.

Additionally, the USPTO started a Post Registration Proof of Use Audit Program in November 2017 which requires audited registration holders to provide proof of use for two additional goods or services per class — instead of just one specimen. Based on their pilot program, the USPTO was able to cancel audited registrations that were unable to show valid proof of use to free up space for new, genuine trademark applications.

Scarcity of trademark names for registration

The huge spike of trademark applications has also compounded the problem of trademark scarcity. It has become increasingly more difficult for brand owners to secure the rights of their brand names or find unclaimed trademarks to use on their goods and services.

According to a New York Times article "almost every naturally occurring word has been claimed, which is why [business owners] so often arrive at portmanteaus (words like "Accenture" derived from "accent" and "future") or drop vowels (Flickr and Tumblr) or change letters (Lyft)."

It's unsurprising, therefore, that many of the China-based trademark applications were for "coined terms", words that currently have no formal meaning in the English language.

The scarcity in trademarks may also lead to a growing number of legal disputes as companies compete to secure brand names. Unfortunately, even if there are weak or invalid registrations, rightful trademark owners with similar trademarks seeking registration would still have to cover legal expenses and undergo the process of challenging a bad registration.

Business owners with unregistered trademarks should take steps now to prepare for the possibility of facing stronger competition in the near future. Plus, registering your trademark now would mean taking advantage of the current United States requirements ahead of the upcoming changes and increasing scarcity of trademarks.

Want to give your business a competitive edge in the American market? Time to get trademarked. Visit our website to get started now!